Tokyo - Japan's capital. The architectural appearance of the city is very peculiar. He formed over many centuries, is distinguished by its combination of different styles. It often coexist with traditional wooden buildings skyscrapers of modern steel and glass. The capital is divided into the Old and New City. The core capital (from a historical perspective) – район Нихонбаси. Here is the imperial residence. Previously, it was a palace Tokugavskih shoguns. Construction of the building began in 1600 Year, but over time it is often reconstructed and rebuilt. The modern complex was built in the 1960 Year. 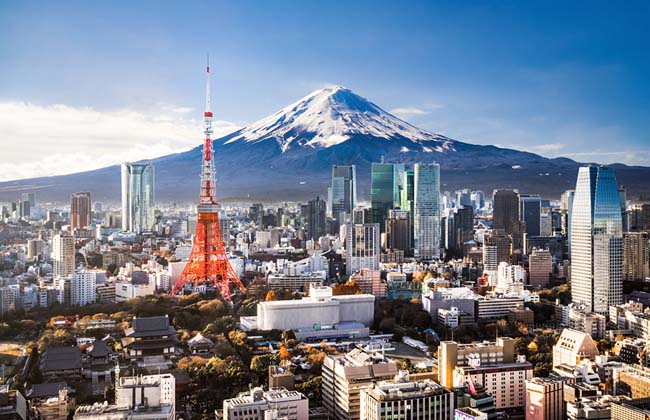 Modern landmark architecture can be noted the central post office building and the Parliament, vdobavok Akasaka Palace and Temple Яsukuni. In a completely new and different way were built Cathedral of St. Марии, Center of Contemporary Arts "Sogetsu" and other buildings.
Tokyo - a leading center in the country, engaged in science and education. Also in the capital, lies the cultural life of Japan, By and large - Modern Life. The city has more than 30 museums. Is to provide such a museum, as the Tokyo National Museum, Waseda University, the national contemporary art, галерея «Тенри». Addition, in the capital are more 400 gallery, which are private or commercial in nature. 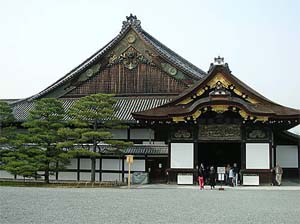 The town is based a lot of the leading theater companies in Japan. Also there is a number of concert facilities. There's a lot of places, which are associated with the great writers and their works.
In Tokyo, any tourist can find something for everyone. Hunters for adventure can be advised to visit Mount Fuji - the highest peak in the country. People, who arrived here solely for the benefit of shopping, just need to visit the area of ​​Ginza. This area is mass entertainment and shopping opportunities.